Google vs AWS vs Azure: Fair to Compare?

It’s fair to say that no business is alike when it comes to finding the right solution for its cloud computing needs. What adds even more to this statement is the vast amount of cloud storage options and providers that are currently available on the market.

With so much to choose from, it’s easy to lose sight of a company’s actual needs. After all, you definitely don’t want to end up with tons of wasted cloud spend because you’ve acquired more cloud than you could ever use.

And yes, that’s a reality to a great number of businesses every year. In fact, last year alone, more than $14 billion were wasted on cloud spend.

But off-topic aside, this post is dedicated to comparing and analyzing cloud storage costs at three industry giant cloud service providers (surprise!). It’s really not hard to guess those, as Google Cloud, AWS and Azure Microsoft instantly spring to mind.

Google continues to stay in the leaders’ pack with its ongoing commitment to competitive pricing and innovation.

AWS is noted for having the widest offering of product options. In 2018 alone, the company generated a staggering $25.7 billion in revenues. Amazon proudly dominates the cloud computing market with its expertise second to none.

It’s argued that one of Microsoft’s strongest competitive advantages lies in the fact that a great number of businesses already use many of its long-established services (think SharePoint, Office, and others). And since so many companies are familiar and even reliant on Microsoft’s product and service base, choosing Azure as a cloud service provider looks like another attractive option.

Lately, the COVID-19 pandemic has forced a majority of businesses to dramatically increase their use of video conferencing due to move to remote work. This has resulted in direct acceleration towards the cloud for many since a large portion of remote work tasks is now done on a cloud infrastructure (think Google Meet and Microsoft Teams).

Before we delve into cost comparison, it is worthy to mention that comparing the three giants in terms of their cloud pricing is not an easy task on its own, as the prices of each cloud provider fluctuate significantly. Numerous other variables such as types of operating systems and applied commitment discounts play a huge factor, too. To take absolutely all variables into account when weighing up price options between the three providers is therefore practically impossible. And because of regular price changes at AWS, Google, and Azure, any comparison is bound to only offer short-term value.

With all that being said, however, a comparison can still reveal some insightful pricing aspects that have not been previously identified. And when compiled together, this information may be used as a basis in making an informed purchasing decision.

Since compute resources take up the largest share of an organization’s cloud spend (75 to 80 percent), we will be solely focusing on comparing the pricing of VMs/instances at Google Cloud VMs vs AWS EC2 vs Azure VMs in this post.

All three companies have their products grouped into similar categories. They all offer a rich variety of predefined instance configurations with just different naming conventions to refer to them (e.g.: machine types at Google, instance types at Amazon EC2).

The table below summarizes the pricing differences between the three cloud providers. The on-demand pricing scheme is a popular option for a majority of businesses and is also the simplest to use in pricing comparisons. The most popular sizes of instances with Google, Azure, and AWS have been taken into consideration. Prices are per hour, for Linux OS, and selected to be deployed in the US West region (Los Angeles).

The table above can be summarized into several points:

It’s worthy to mention that some things to have in mind while assessing this table are:

It’s important to acknowledge that no cloud pricing comparison – simple or complex – will be able to comprehensively cover all aspects of pricing between cloud providers. There’s just so much that comes into play when considering these costs. For instance, both Google and AWS bill by the second, while Azure does so by the minute, with a one-hour minimum charge. It’s true that these differences are not that significant when it comes to a single VM instance, however, it’s a whole different story when a thousand of them are being deployed.

Therefore your price on compute really depends on your specific use case and your discounting approaches. There are just so many factors each organization should consider before choosing the right provider for their cloud spend!

And if you ever find yourself overwhelmed along the way, we can help. Here at Clouve we diligently work with cloud service providers to offer you the most efficient strategies to help you scale at your own pace. We take tedious IT challenges and turn them into intelligent and effective solutions.

Just contact us to see how we can help! 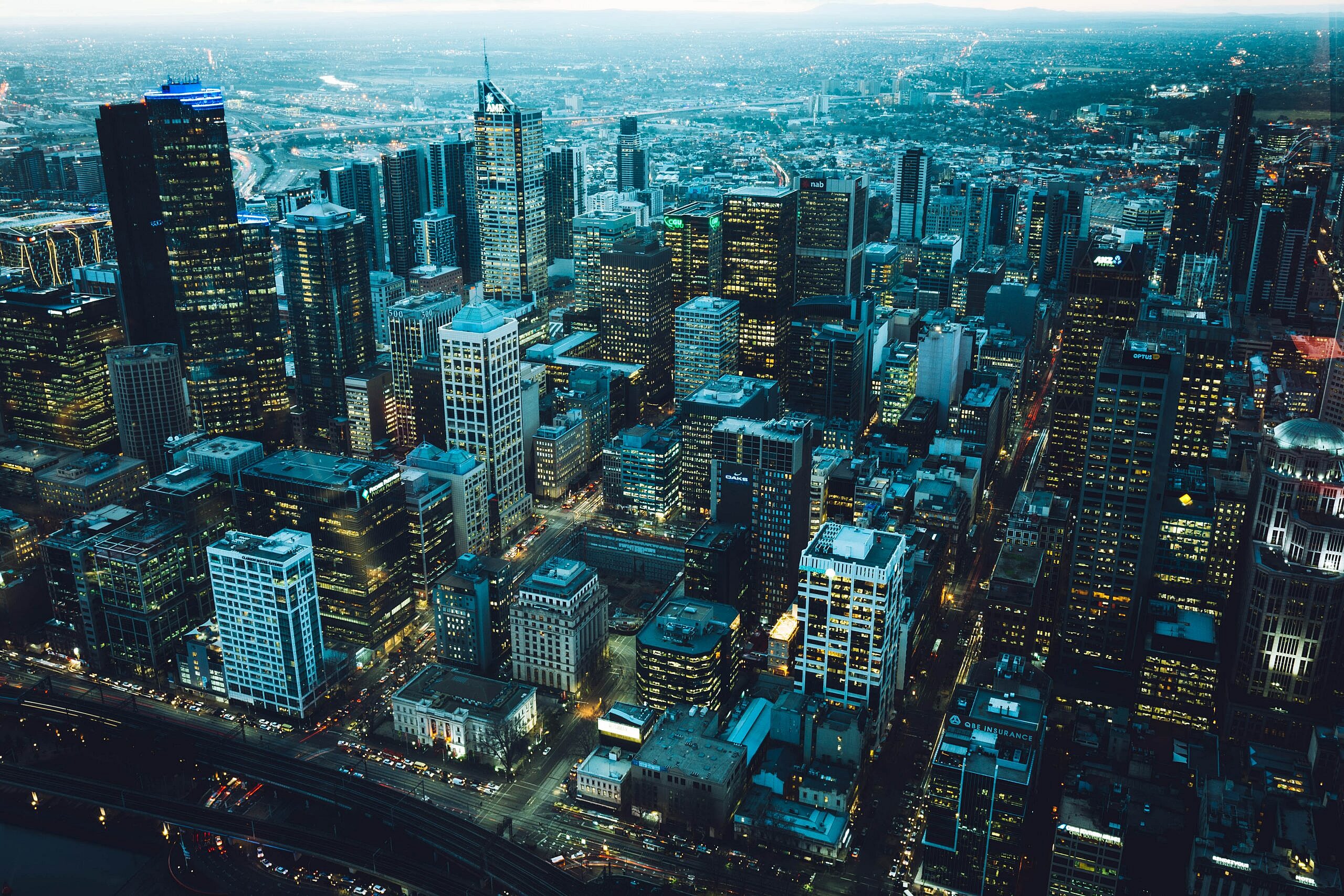 Everything You Wanted Know About Global Infrastructures Offered By AWS, GCP, and Azure 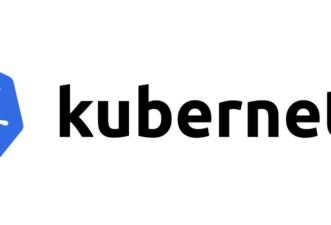 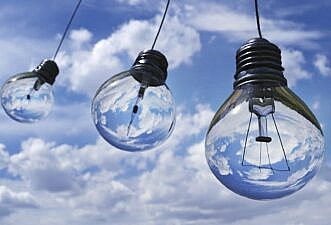