Migrating to the cloud seems to be the go-to-market move for a majority of businesses today, whether small or large in scale. A question further arises: which cloud provider is best to handle your move?

Each of these vendors has its own unique set of features, services, and offers that have sparked the debate of which provider can win the IaaS enterprise market.

In this blog post, we are going to try our best to analyze and compare the top three cloud service providers in the market today: AWS (Amazon Web Services), Microsoft Azure, and Google Cloud Platform (GCP).

Amazon’s AWS started their ‘cloud’ journey back in 2006 and are one of the pioneers of cloud integration. Over the years, AWS has massively taken over the majority of market shares in the cloud business and is second to none in that regard.

One of the key strengths in AWS’s arsenal is surely its dominance over the public cloud platform in the past years due to a significantly greater number of availability zones.

As of 2020 AWS has 77 availability zones within 24 geographical regions around the world, and has confirmed the introduction of 9 more in the upcoming years. Due to the same reason, they rank very highly when it comes to matters of security and reliability.

AWS provides its users with a large inventory of configuration options, monitoring, and policy features which are key traits in attracting large customer bases.

AWS’s partnering policy is seen as a huge upside by many businesses as it offers a significant number of third-party software services to its users, thus developing a healthy partner ecosystem.

However moving forward, certain factors might hinder AWS’s growth in the upcoming years. AWS has been somewhat offhand about their hybrid cloud policy and has not been supporting on-premise private clouds. Certain enterprises may also find the vast array of 200+ feature services a little daunting to navigate through and manage, but despite these restrictions, AWS confidently remains the top contender in the cloud market today.

Microsoft Azure currently holds the second biggest share in the cloud market, preceding only AWS. And that’s because Microsoft has its pre-existing strong foothold in multiple corporations. Azure has a massive global infrastructure encompassing over 60+ regions worldwide with a minimum of three availability zones per region.

One of the key strengths that Azure offers its customers is that its services integrate very well with existing Microsoft products that are in use in many enterprises. This way Azure enables a lot of its existing customers to easily migrate to the cloud without facing much hassle. Moreover, a distinguishing policy that Azure has adopted that is making it popular among users is its operability with open source technologies as about half of its workloads are currently running on Linux systems. Azure offers about 100+ services to its users.

Despite having a rich history and reputation, the reason why Microsoft’s Azure falls a little behind is mainly due to its performance issues in the past couple of years.

Azure has indeed faced a series of outages over the years, the largest being of 39 hours 77 minutes in 2014, and while no vendor is unsusceptible to this problem, AWS and GCP have faced a lot less in the same year (AWS: 2 hours 69 minutes; GCP: 14 minutes).

Besides, it’s reported that several existing customers have complained about the quality of Azure’s technical support, especially in contrast with the increasing cost of this service, and have claimed some of Azure’s enterprise-grade applications to be less ‘enterprise-ready’.

GCP currently has the smallest infrastructure of the ‘BIG 3’ as it’s relatively new to expanding its cloud-based industry.

Google Cloud’s infrastructure expands over 24 regions with a total of 73 availability zones, falling quite behind AWS and Azure’s massive network. Google has proved to have a good track record with innovative, cloud-native companies, as their marketing strategy in recent history has been to target smaller yet innovative projects.

Google launched its cloud services for enterprises fairly recently. A key strength that the company possesses is unsurprisingly its reputation and work in Big Data and Analytics, which essentially gave birth to their cloud service.

Enterprises have complained about Google’s inability to propose attractive packages along with flexible pricing. Negotiations are one of the key sectors that are affecting GCP but the future can look promising for this emerging giant, as they have the highest percentage increase in the market at about 83%, with Azure at 75%, and AWS at about 41%.

Pricing is certainly a critical concern for businesses when choosing a suitable cloud vendor.

Although the figures seem to keep varying, we think we did a good job at comparing some instance pricing at Google Cloud, AWS and Azure in another blog post.

Check it out here.

There is no point in hiding the fact that AWS has been dominating the cloud industry, however in recent times the gap between Amazon, Microsoft, and Google has significantly decreased. Azure will always remain a strong contender for cloud migration due to Microsoft’s rich history and reputation, and Google will continue to expand its horizons as depicted by its heavily increasing market growth rate.

Are you finding it difficult to navigate through the maze of endless metrics and analysis in the hopes of finding the right cloud provider for your move?

As part of our reliable support, our cloud experts will implement the right plan and most optimal options to suit both your budget and business needs. We offer an array of services ranging from automation to maintenance.

Get to know us today. 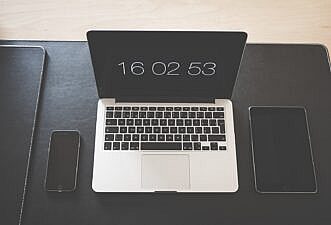 The DevOps Approach To IoT 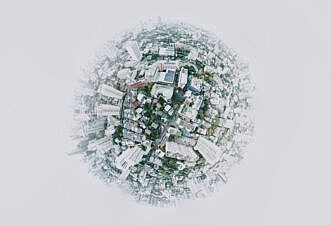 The State Of Services In The Cloud For 2021 And Beyond 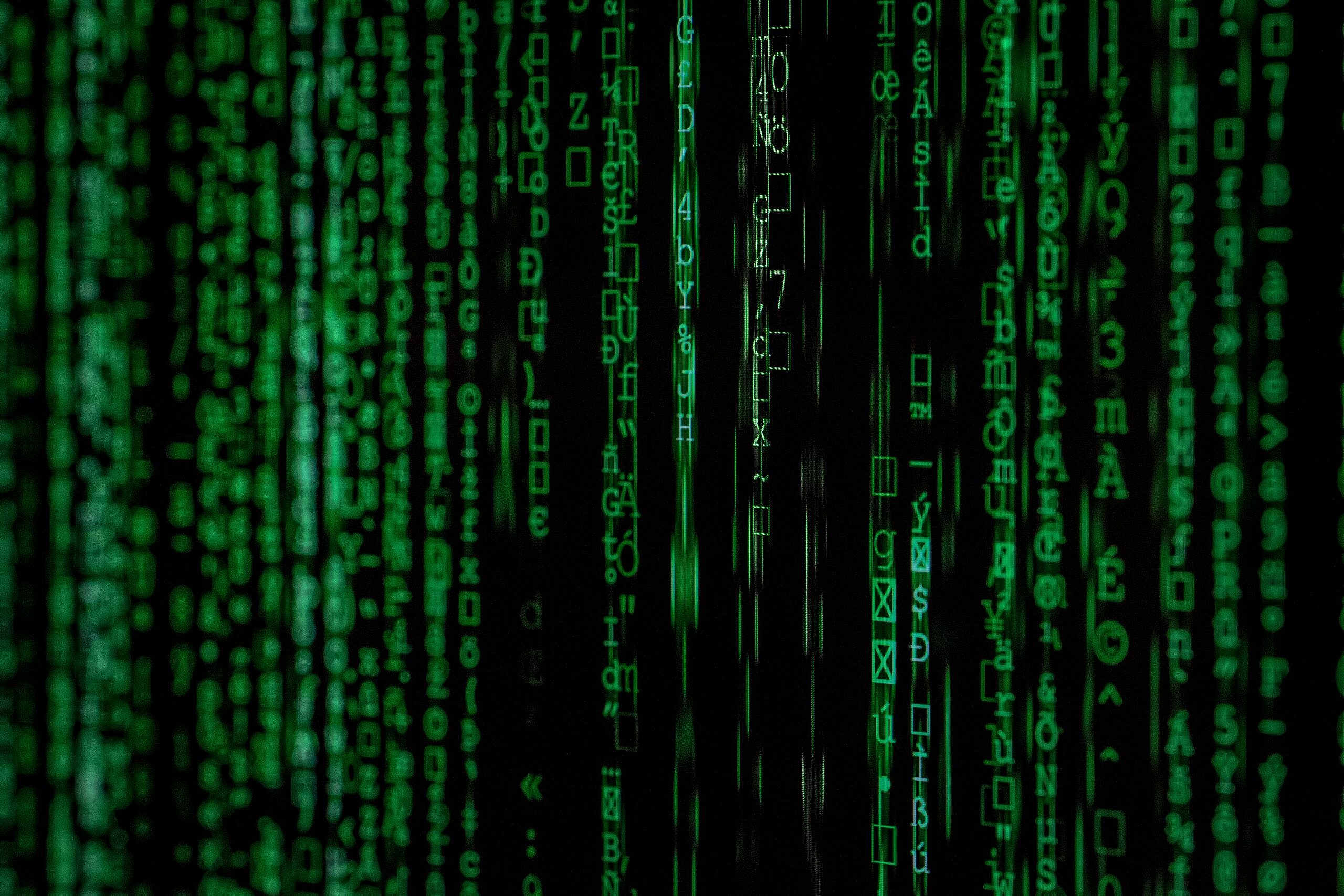 Your Small Guide To Security and Data Encryption For Cloud